This article originally appeared on eoy.co.za

Sports enthusiast and successful entrepreneur, Jacques Grobbelaar, has certainly made his mark in the South African sporting and events management industry – having already collected numerous prestigious industry and business awards both locally and internationally.

Grobbelaar is the CEO and co-owner of Stadium Management SA (Pty) Ltd (SMSA) – a management consulting firm responsible for the management, commercialisation and promotion of the FNB Stadium (now also known as Soccer City), Rand Stadium, Dobsonville Stadium and Orlando Stadium in Johannesburg. The company, which receives no government funding, is privately owned and funded and is responsible for the full financial risk and operational management of these stadia.

With no formal qualification, Grobbelaar worked his way up in the industry through supporting various stadium-centric clients with activations and events at renowned South African venues such as Ellis Park, the Johannesburg Stadium, FNB stadium, as well as Kings Park Stadium. Prior to establishing SMSA in 2008, with co-founders Barry Pollen and Russell Stephens, Grobbelaar was involved in the coordination of events such as the Rolling Stones concert in 1992, the 1995 Rugby World Cup and 1996 African Cup of Nations.

No stranger to entrepreneurial ventures, Grobbelaar established and owned a safety and events management company – Diligence Safety & Security – over the period 1992 to 2007, where he was responsible for the management of various events hosted at large venues and stadia across the country, for over 17 years, and more recently, used his experience to consult on safety and logistics planning for the 2010 FIFA World Cup SATM.

Grobbelaar attributes his success to the 22 years of practical experience he and his co-founders gained in the industry – from performing different roles, networking and being involved in a number of large sporting and entertainment events with international reach. “Before we launched SMSA, the sporting event industry was very small and limited to the rugby fraternity. The challenge was to transfer a wider range of event management skills to other sports, such as soccer. This is how SMSA was born – with a mission to design and deliver commercially successful projects across a myriad sports and other stadium-related events through a unique multidisciplinary model,” says Grobbelaar.

He says one of his most memorable highlights at SMSA was the hosting of their very first Soweto Derby which took place at Orlando Stadium on 20 February 2010. “The awe-inspiring influx of traditional Blue Bulls rugby fans to the Orlando Stadium in Soweto for what is considered one of the most fiercely contested matches in African football, between Kaizer Chiefs and Orlando Pirates – certainly stands out as an incredible highlight in our country’s sporting history.”

He adds that owing to the business’ success in the market, they have managed to secure long term hosting agreements with two of South Africa’s largest football clubs, Kaizer Chiefs and Orlando Pirates as well as music concert promoters, Big Concerts.  “Our business is now at its most advanced stage of growth and we want to be globally recognised as a top, internationally-acclaimed full-service sports and events management firm,” he says.

Jacques Grobbelaar is a finalist in the 2017 Entrepreneur of the Year® competition sponsored by Sanlam and BUSINESS/PARTNERS. 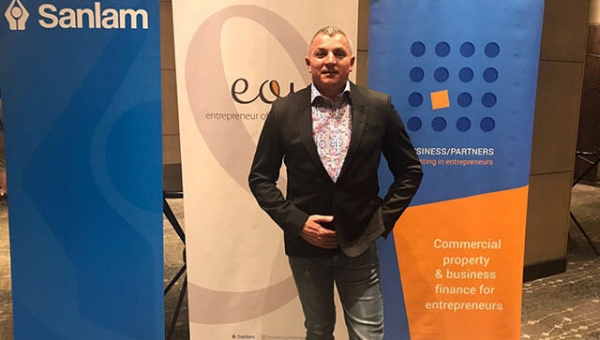 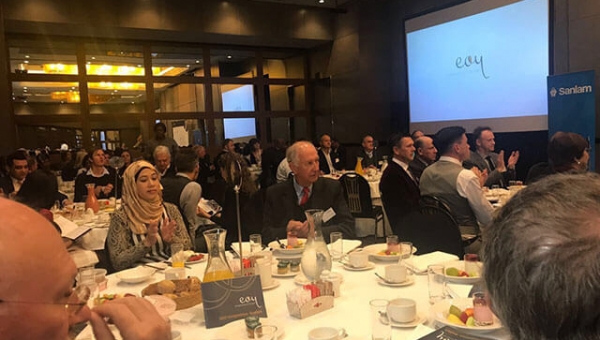 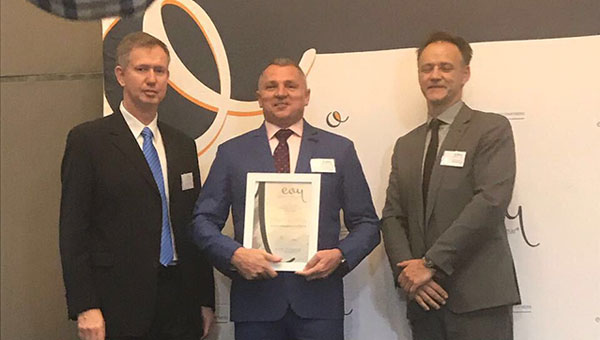 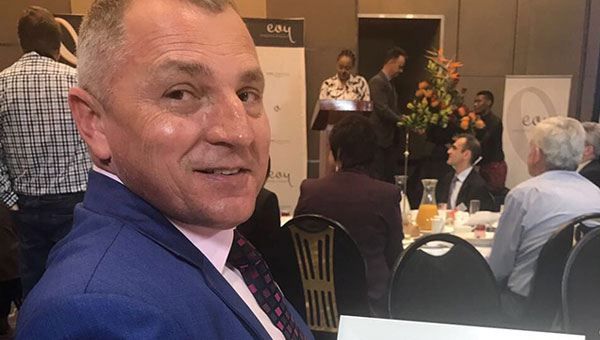 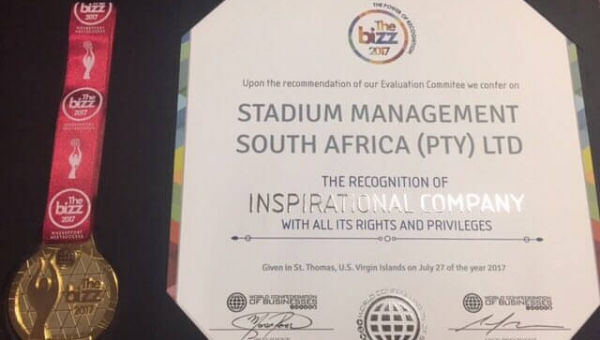 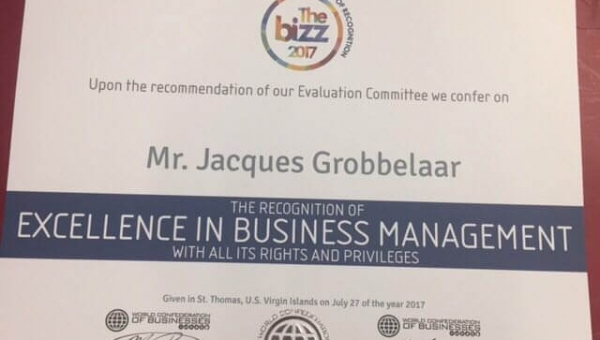 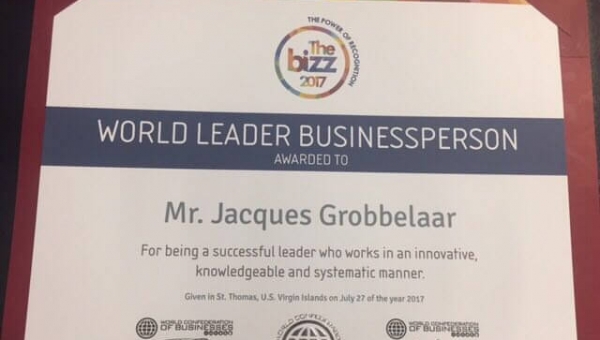 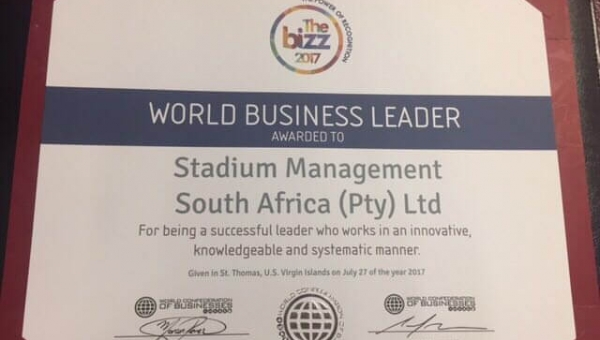