Stadium Management SA, as part of our ongoing CSI initiatives, was approached by the Makakanka Rekaofela Football Club to assist in the purchase of new soccer balls and boots for the underprivileged children playing in the club.

SMSA donated soccer balls and boots to the club to the approximate value of R 42 200.00, by way of investing in the beautiful game of football and its future stars.

We received the following letter of gratitude from Solly Malatsi, chairman of the SM Legacy Foundation:

Re: Gratitude for sponsoring soccer boots for Makakanka Rekaofela FC

On behalf of the technical team, players and supporters of Makakanka Rekaofela FC, we thank you immensely for Stadium Management’s sponsorship of soccer boots for our club.
We are fortunate that a reputable company such as yours recognizes the vision of our club to provide a platform for youngsters to play football and help raise a generation of better young men who will become positive role models in their communities.

The soccer boots will boost our team’s morale going into the rest of the season and major upcoming tournaments.

We will keep you abreast of our club’s progress throughout the course of the year. 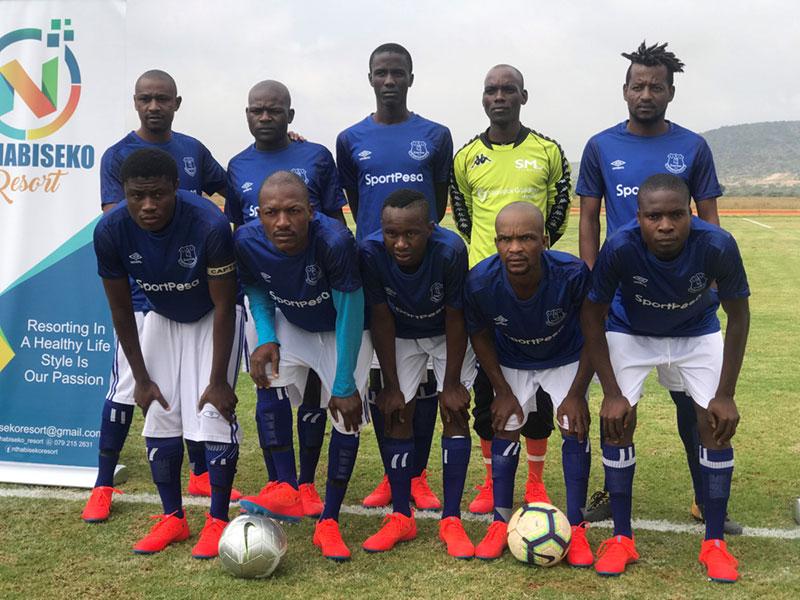