Grammy Award winning singer R. Kelly performed two gigs in South Africa during August 2013. The R&B megastar, known for hits such as ‘I Believe I Can Fly’ and ‘If I Could Turn Back the Hands of Time’ kicked off his Single Ladies Tour on Thursday 8 August 2013 at Orlando Stadium in Johannesburg. 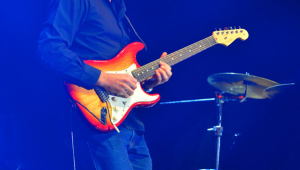 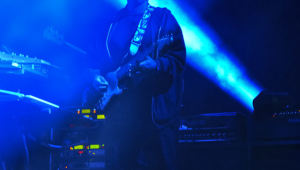 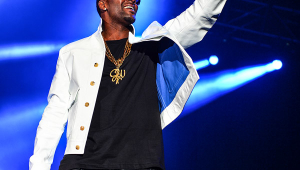 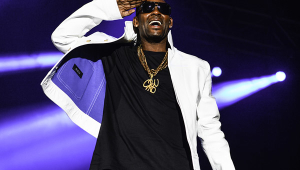